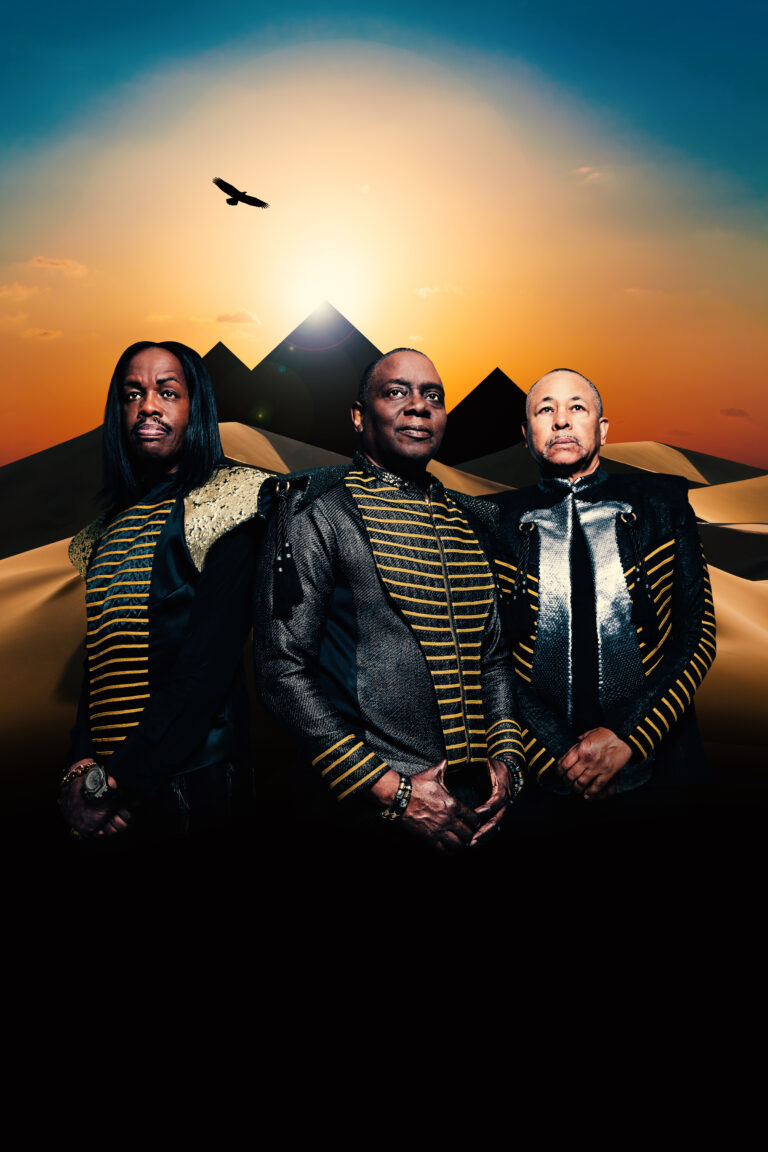 On June 19, The Robert Randolph Foundation will present the Juneteenth Unityfest, featuring musical performances, inspiring remarks, films, comedy, storytelling, and appearances by civic leaders and influencers. An event to celebrate the multicultural experiences that unites people of all backgrounds while amplifying the many narratives of the Black experience in America.

The multi-city, globally live streamed event will showcase the breadth and depth of Black culture and Juneteenth as a uniquely American experience. Grammy-nominated African-American artist Robert Randolph, has given life to the first-ever national event that provides a platform to unite a coalition of charitable grassroots organizations bringing together diverse voices in commemoration and celebration.

Randolph, The Robert Randolph Foundation, and the Juneteenth Unityfest team recognized the importance of bringing awareness to Juneteenth as a holiday and helping people understand its significance in American history. When the last of the country’s enslaved people were made aware of the Emancipation Proclamation on June 19, 1865, it signaled a changing tide. This nationwide event hopes to serve as a reflection and celebratory catalyst to continue to drive inclusive cultures that strengthen the social fabric of America.

“While Juneteenth, the holiday, marks the symbolic end of slavery in America, our goal is for Juneteenth Unityfest to represent the accomplishments of Black people in the United States,” says Robert Randolph, founder of the Robert Randolph Foundation. “Through this celebration, our mission is for Juneteenth to serve as an occasion to remember the past, acknowledge our progression and take collective action towards creating a ‘more perfect union’ for all Americans.”

“The Juneteenth Unityfest is bringing a diverse group of people together to commemorate this significant day and the importance of Black culture and Black history,” said Antong Lucky, co-chair of Heal America and president of Urban Specialists. “This is much more than a celebration – it’s an opportunity to educate and learn. It is a time to come together, heal, grow and embrace the bright future we will have if we focus on what unites us rather than what divides us. That’s what it means to heal America, and everyone has a role to play.”

This live streamed event will air on June 19 starting at 5 p.m. EST to approximately 9 p.m. EST, via LiveXLive’s distribution platform on STIRR, SLING, AppleTV, and its social media channels including YouTube, Facebook, Twitter, Twitch, and TikTok.