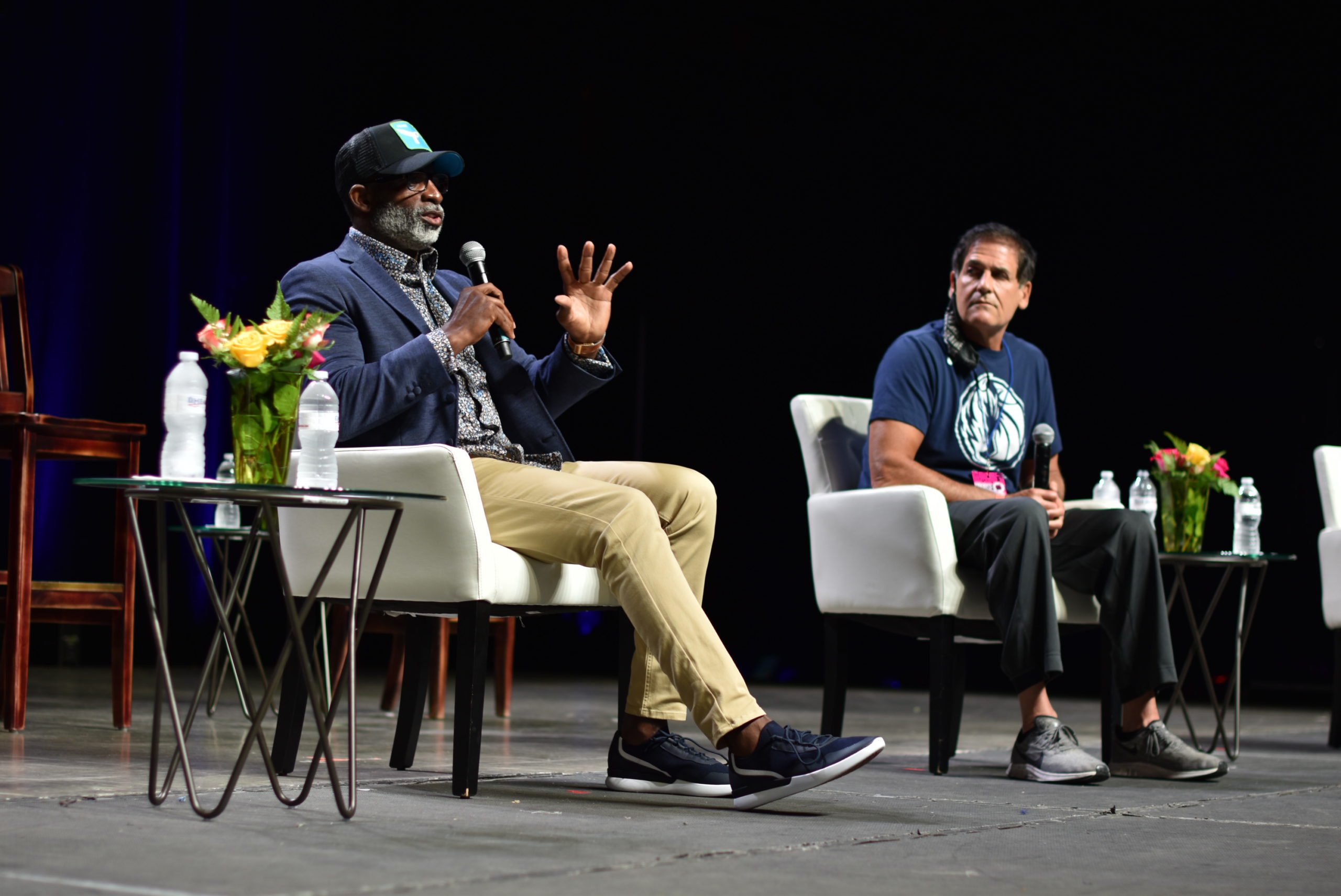 The death of George Floyd, an unarmed Black man who was killed by a white Minneapolis police officer who unrelentingly kneeled on his neck, has renewed the conversation about criminal and social justice changes.

Amid the protests over Floyd’s killing, there have been calls for legislative and policy changes. The goal of such reforms is to not only curb police brutality, but to help lift Black residents out of the second-class citizenship that they’ve endured for more than 400 years, including slavery.

But it’s important that change is found not only in politics and policy, but in the hearts and minds of the American people.

That was a major theme last week in Dallas during a remarkable conversation about social justice and police brutality by participants of the Heal America Tour. The traveling program is presented by Stand Together and Urban Specialists, a nonprofit group in Dallas with a mission of stopping violence in urban communities. The show, which featured NFL Hall of Famer Deion Sanders and Dallas Mavericks owner Mark Cuban, was moderated by Bishop Omar Jahwar, the group’s CEO.

“I’m all for legislation … I’m for changing laws of the land if they’re for the good of the country,” said Rev. Harry Sewell, a white minister with a church in Dallas. “You cannot legislate morality. You cannot legislate reconciliation. There has to be a heart change … love will fix this.”

Changes in laws and policy are needed because too often Americans have to be compelled to do the right thing.

Oppression, racism, sexism and other ills could have been stamped out decades ago if people didn’t allow intolerance and hate to get in the way of progress.

That’s why protests are necessary. As the civil rights movement showed us, the system won’t be changed without prodding.

After the Floyd killing, activists like Jahwar hoped that there would be a worldwide awakening that finally brought attention to the plight of the oppressed.

“Why not each one of us challenge the next person next to you to just make life better?” Sanders said. “Do your part. Play your position. Play your role — white, Black, Hispanic, Asian, regardless, make things better.”

Cuban, who says the nation needs to reimagine policing, agreed that a change of heart was needed.

“This really, truly can be an inflection point, where we start dealing with systemic racism,” Cuban said. “And it’s not the Black people in the audience that don’t realize that change is needed; it’s the white people. And it’s very difficult for white people to talk about race, and somebody needs to start that conversation.”

The conversation has been frank and revealing, though the issues are not unfamiliar to us.

Last week’s Heal America event featured a Black police officer from Los Angeles, Ryan Tillman, acknowledging that he had to pray about whether to kneel at a recent protest rally. He said pride had prevented him from doing it earlier, but then prayer made him realize he was serving his community, not himself.

“I promise everybody in here. I’m going to be that change from within,” he said. “I will do my best to be a part of that change.”

The key to meaningful process is to extend the social change conversation beyond the glare of the media.

It also means revisiting awful moments in the past to understand how to heal.

“We have to address our past. We have to look at the entire issue, 400 years of oppression of Black people in our country,” said New Orleans Saints linebacker Demario Davis during the program. “We have to own it.”

“Now we can really have healing,” he said. “Now we can have progress.”