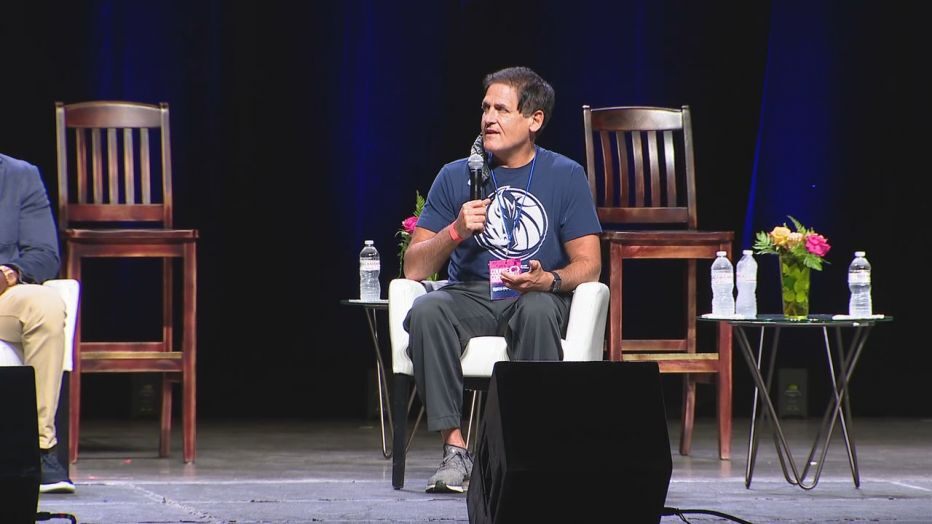 Dallas Mavericks owner Mark Cuban had some interesting things to say about the “Defund the Police” movement going on across the country. Cuban took part in a conversation at an event in Dallas called Heal America: A Course Correction Conversation on Race, Citizenship and Humanity, which was hosted by Stand Together and Urban Specialist. He was one of the many guests that talked about the issues going on in the country, including police brutality. Cuban said he’s not a fan of defunding the police but has an idea of what can be done.

“I’m not a fan of defunding policing, but I am a fan of disrupting policing,” Cuban said. “The police don’t know what business they’re in. And if we’re really going to reform things, I think we really need to start from ground up and say ‘here are the services we need to protect the community.’ That’s what policing is all about and that’s what police are supposed to do. That allows you to free up more economics for the programs that we need to put in place.”

Cuban went on to say the police “can’t be everything for everybody.” The Mavericks owner laid out a plan of what the police can do and then use the remaining money to support other local programs to help the community.

“The first step I would say is what is policing?” he stated. “What is community safety and how do we define that? Once you start there and really dig into it with your community, you can start saying okay, here’s much money we need for the police force, this is what they should be doing and money for everything else goes to those programs, goes to those social concerns, go to kids programs, goes to schools.”

At the start of the event, Cuban was joined by NFL legend Deion Sanders and discussed racism. Cuban said White people need to realize that racism is a problem by stating: “It’s not the black people in the audience that don’t realize that change is needed. “It’s the White people, and it’s very difficult for white people to talk about race.”
Click here for the original post.