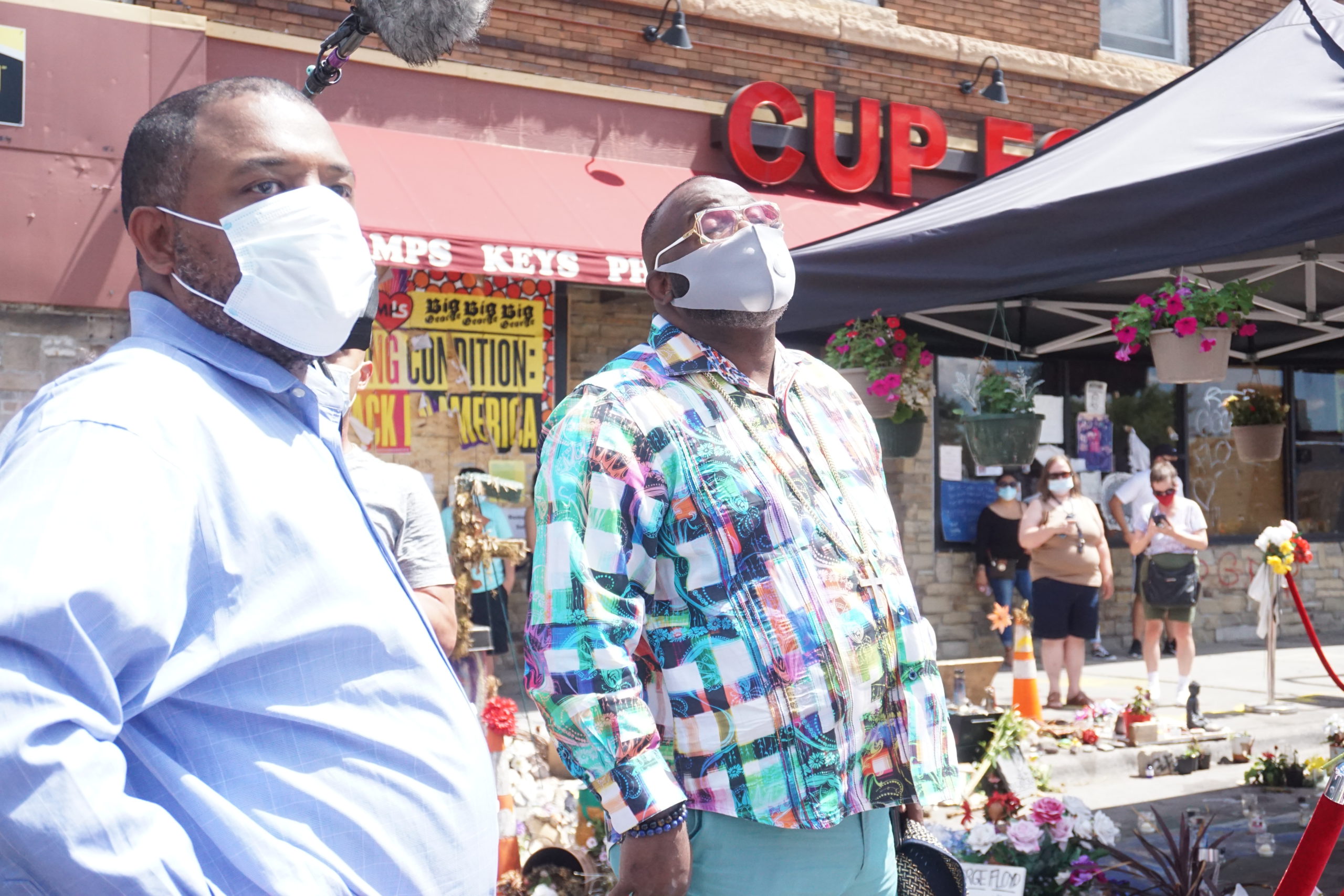 MINNEAPOLIS – A panel of community leaders will lead a discussion on systemic injustices in Minneapolis, Minn., on Wednesday as a part of the “Heal America Tour”, a series of events designed to spark productive dialogues on inequality in America.

The event, hosted by Bishop Omar Jahwar in partnership with Stand Together, will take place just a few miles from the location where George Floyd was killed while in Minneapolis police custody.

Jahwar is CEO and founder of Urban Specialists, an organization dedicated to curbing the spread of gang-related violence and youth rehabilitation. The tour, organized by Stand Together, is operating in conjunction with Urban Specialists to convene with national and local leaders in an effort to share tangible solutions to difficult issues faced across the country.

Although the group has experienced a recent surge in support from community activists, Stand Together has addressed the rifts between community and law enforcement for years with Urban Specialists. Notably, after a July 2016 shooting that killed five Dallas police officers and injured nine others, the organizations began actively promoting safety and non-violent resolutions at 18 different Dallas Public School District campuses.

Stand Together and Urban Specialists jointly aim to reinvigorate the trust between members of the community and law enforcement through these events.

“It has always been our mission to go where the pain is,” Jahwar said. “Because that’s where (injustice) isn’t theoretical, it’s truth. And so that’s why you got to go to where the people are in the most pain.”

Hosting the event with citizens still dealing with the fallout from Floyd’s murder was a significant point of emphasis, he said. This stop on the nationwide “Heal America Tour”, which will be held at Shiloh Temple International Ministries in Minneapolis, is free for the public to attend.

One objective of the series is to foster an understanding of the culture in these communities to see which areas are in need of the most attention, Jahwar said. Everything from the standpoint of community outreach and local development starts with empathy for the people in those areas, which is achieved mainly through one-on-one interactions.

Evan Feinberg, senior vice president of Stand Together, echoed the sentiment that the tour is based upon non-radical ideas that lead to tangible solutions. As a result, the groups’ advocacy has centered around broad police and criminal justice reform.

Transforming the culture surrounding the law enforcement community to encourage transparency and accountability was a key point Feinberg touched on. Policy amendments within police forces regarding training tactics and union contracts that protect bad actors in cases of misconduct are imperative, he said.

“The way that we heal as a country is first acknowledging that these injustices exist and that we all come together and commit ourselves to the cause of removing whatever barriers are preventing us from realizing our potential,” Feinberg said. “And the beautiful thing about America has been that we were founded on these great principles and that we’ve had the ability to self-correct and apply those principles to drive progress. And so, the goal now is to figure out what solutions will actually drive that progress.”

Police should be focused on preventing and solving serious crime, he said. Problems like homelessness, mental illness and substance abuse should be left to specially trained community social workers instead.

“For us, that’s a robust policy agenda,” Feinberg said. “At the federal level, the state level, and then, of course, at the local community and precinct level, we think it gives a framework for thinking about what productive reform looks like.”